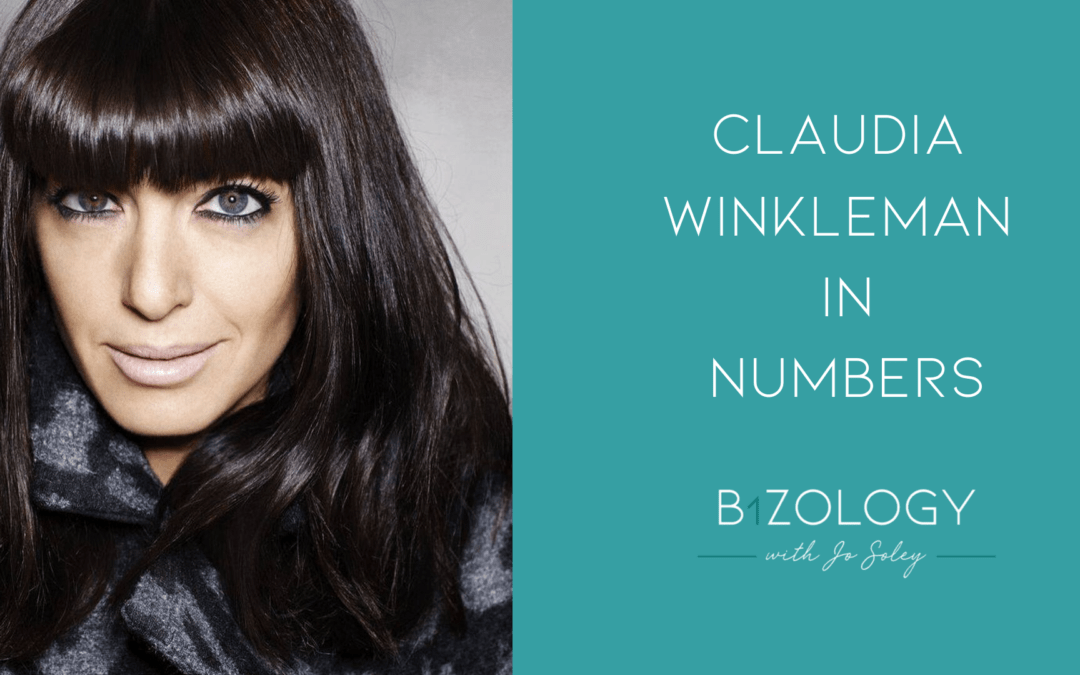 Claudia Anne Winkleman was born in London to a Jewish family, the daughter of Eve Pollard, former editor of the Sunday Express, and Barry Winkleman former publisher of the Times Atlas of the World. She was educated at the City of London School for Girls and New Hall, Cambridge, obtaining a Master of Arts in Art History.

Claudia is an English television presenter, model, film critic, radio personality, and journalist. Since 2010, she has co-presented Strictly Come Dancing’s main results show on Sunday nights with Tess Daly on BBC One and since 2014 has been a main co-host alongside Daly on the Saturday night live shows, following the departure of Sir Bruce Forsyth.

In numbers Claudia life path is 8 – The CEO, The Boss – behind the funny witty persona we have an astute business woman who makes good decisions based on quality over quantity.

Her approach to this is 6 – which is all about community and connection and investment in her relationships and business connections.

To find out your numeric energies and how they affect you in your life and business email jo@josoley.com today to book your 30 minute discover call. 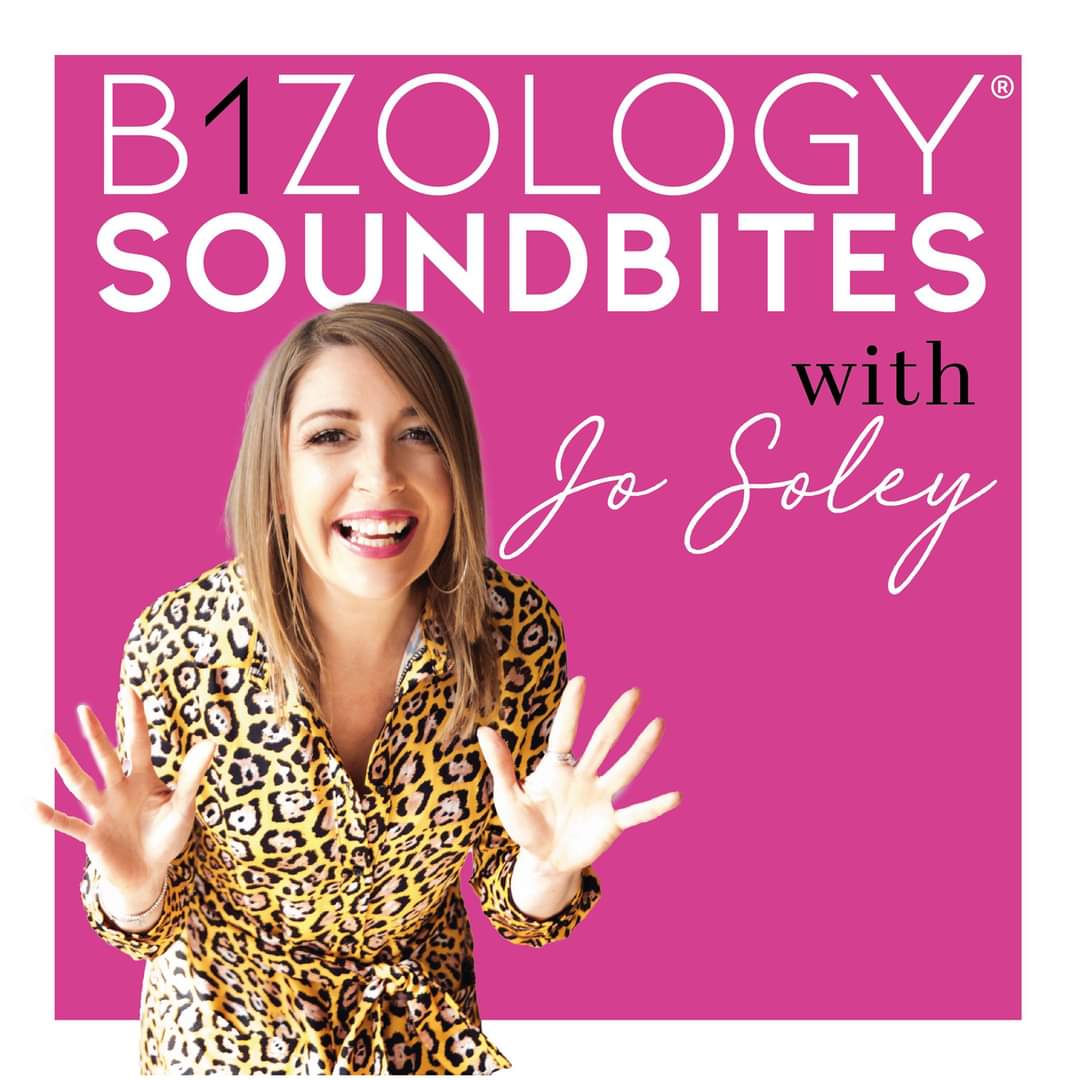 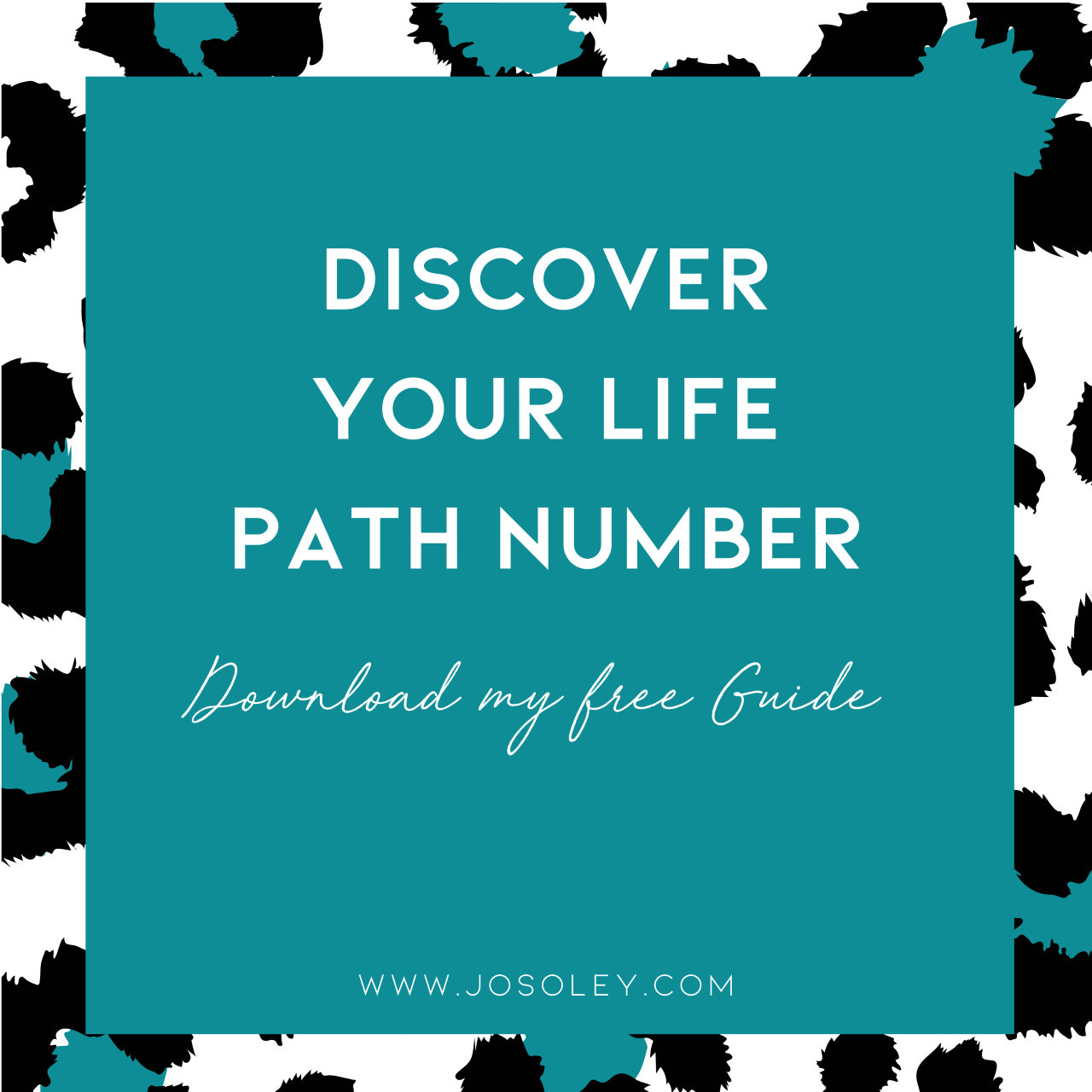 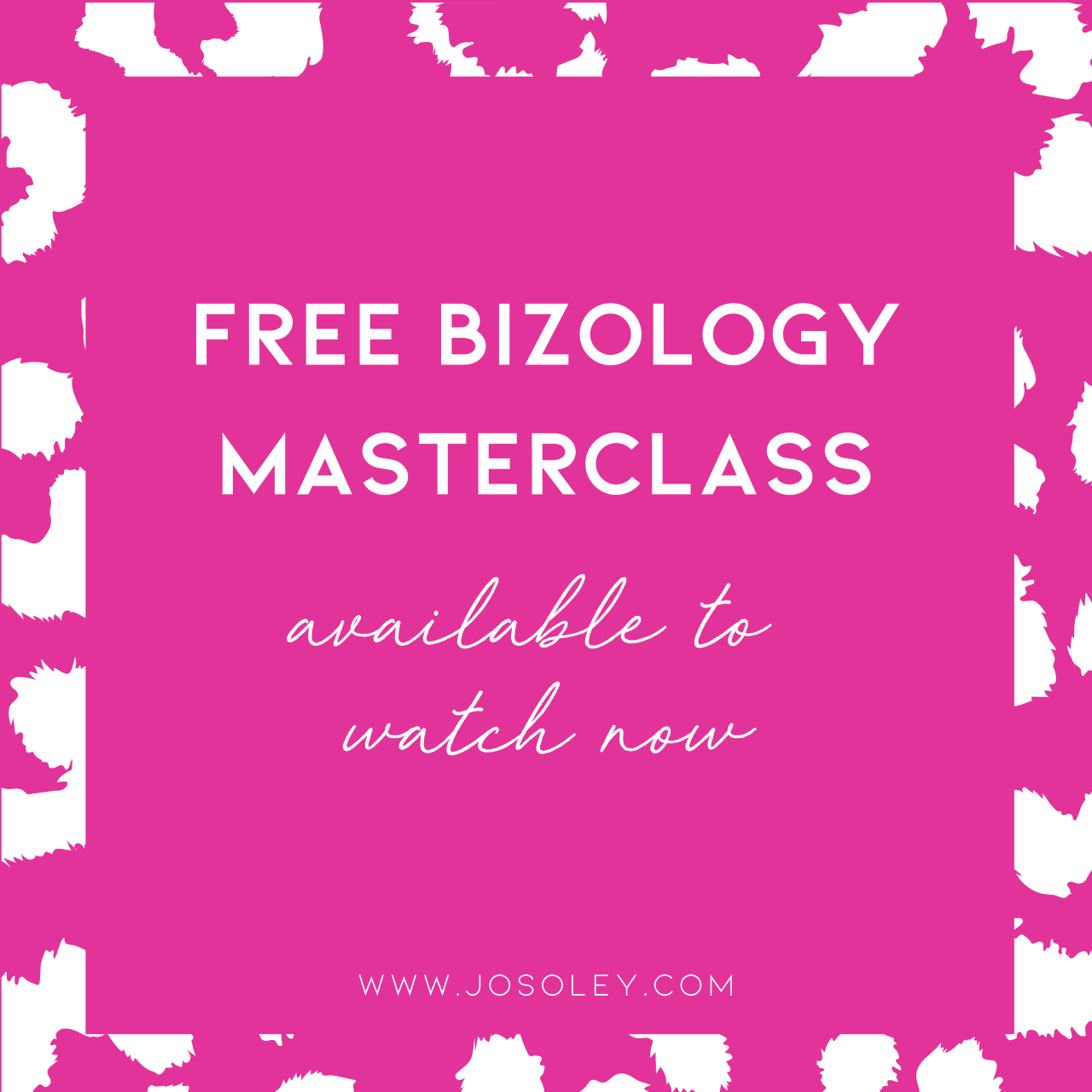