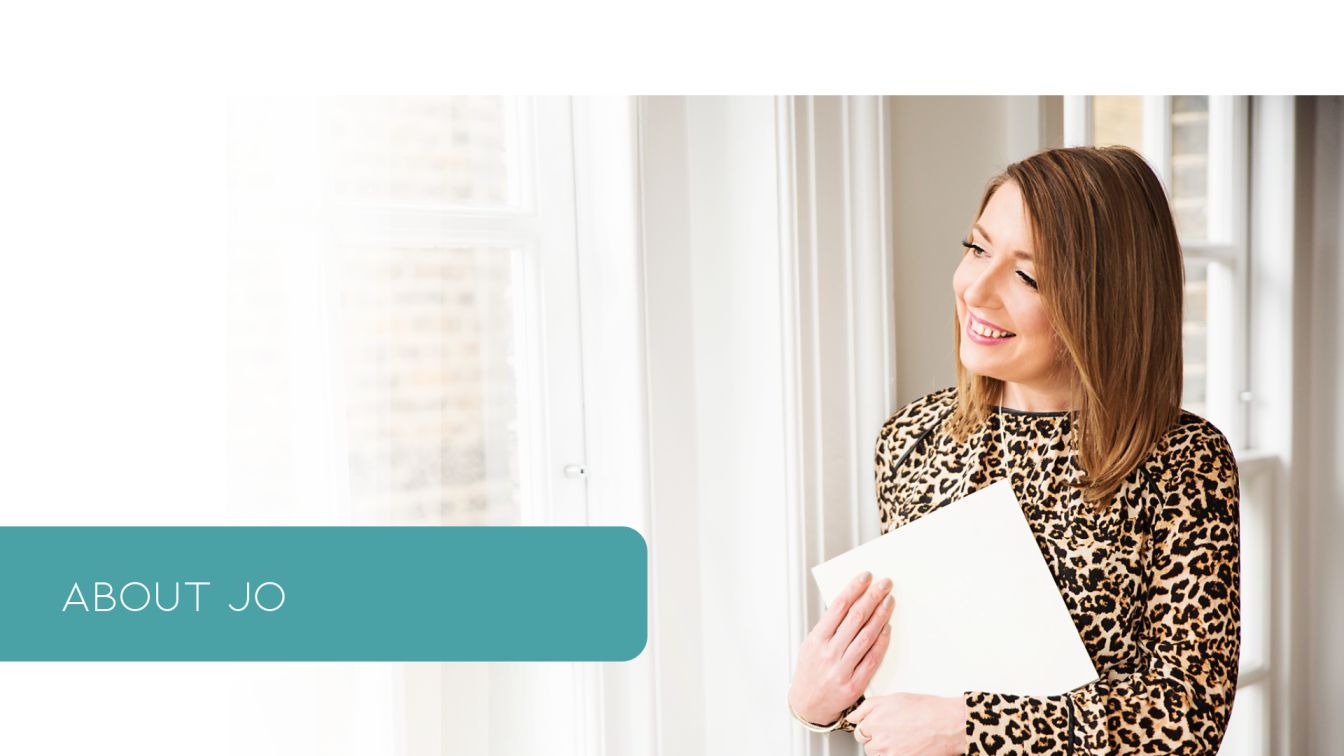 Why am I using Numerology as a modality in Business Coaching?

I have always been fascinated by numerology from a young age. As a very small girl, I would ask my Mum to write down the names of everyone in my class at school and would write numbers against their names. It’s like I remembered …

As the years went by, every time I saw an article about numerology in a magazine, a blog post, a book, I would make a beeline for it. I knew I was a ‘1’ but didn’t appreciate the magnitude of the impact that this had, and has on my life. 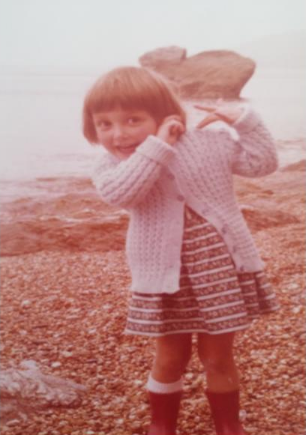 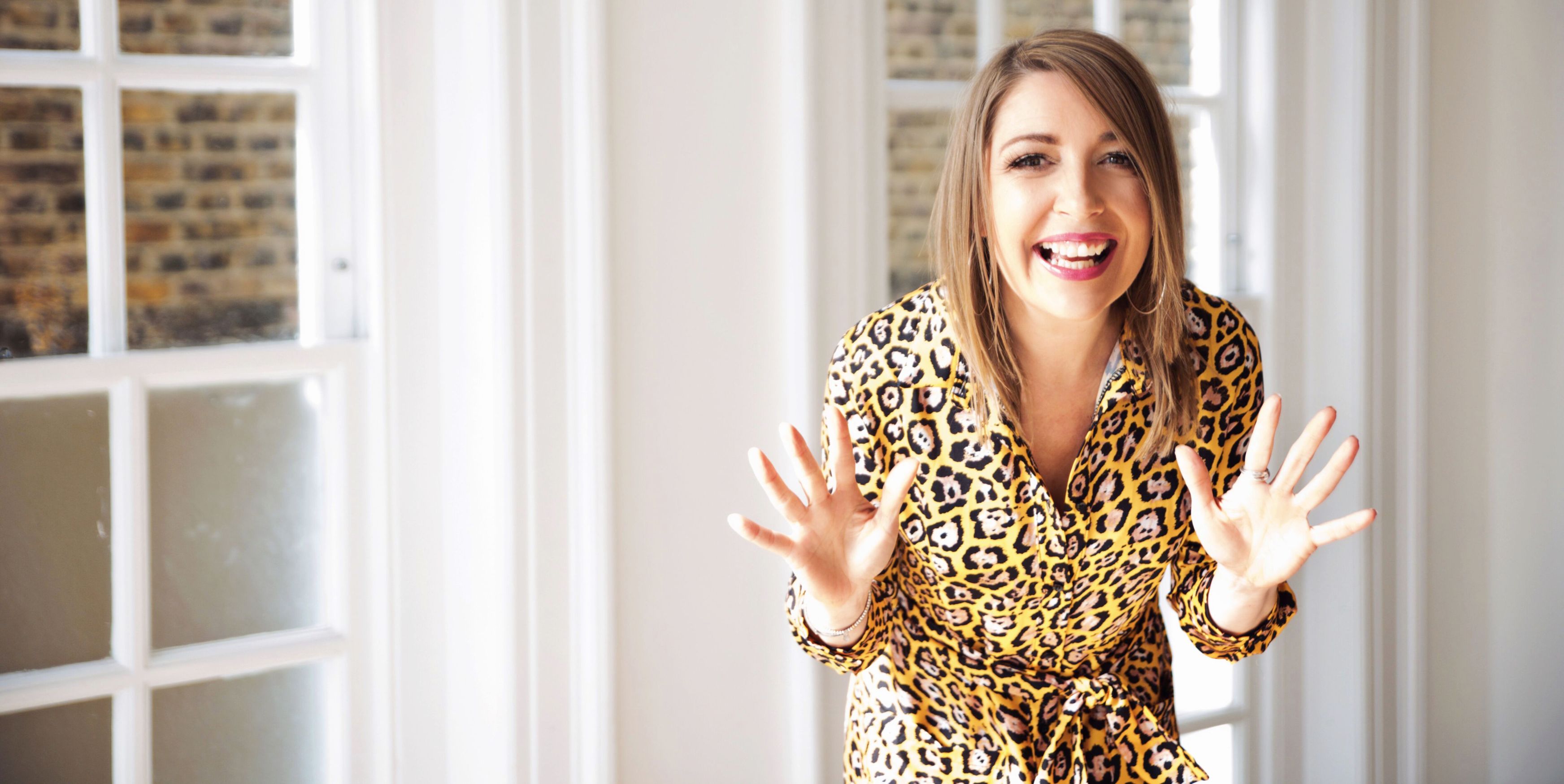 On International Women’s Day on 8th March 2017 one wet March evening, I went to an event ran by Trying Holistics in Letchworth. Richard Abbot of ‘The Hermitage Development Centre’ was the guest speaker.

He spoke for a few hours ‘top level’ about numerology, its impact on the world, on master numbers, on Trump taking residency in the White House on Brexit and the fall out. He said forget ‘International Women’s Day’ because it is in actual fact ‘International Women’s Millennium!’ as we are now in the energy of the 2’s – the ‘2000’s’. In numeric terms, 2 is all about the Divine Feminine, intuition, sacred knowledge and the subconscious mind.

So how does this relate to the 2000’s? We can relate the times that we are in now to feminine energy, we are in constant flux and can be undecided. Now more than ever, there is the need to create balance, to see both sides of the story. There is no certainty! And don’t we know it. These times are also ripe for us to develop our intuition, our psychic development, our natural knowing for stuff. Hence the concept that more people are currently ‘waking up’. We can see all the above playing out in the millennium that we now live in. So how can we navigate the 2000’s?

Over the years I have done a lot of ‘work’ on me and studied different modalities, some resonating more than others. However, every single word that Richard said that evening created light bulb moments for me. Apparently, I shook my head throughout the whole thing – not in disagreement but in disbelief that finally things made sense!

Fast forward a couple of years, I have heard Richard speak a few times, have read his books, attended his course at a London college and embarked on a 1-2-1 mentorship programme with him.

My interest in Numerology does not mean I am a Numerologist. I am using Numerology & Business Coaching to help you elevate your business success. 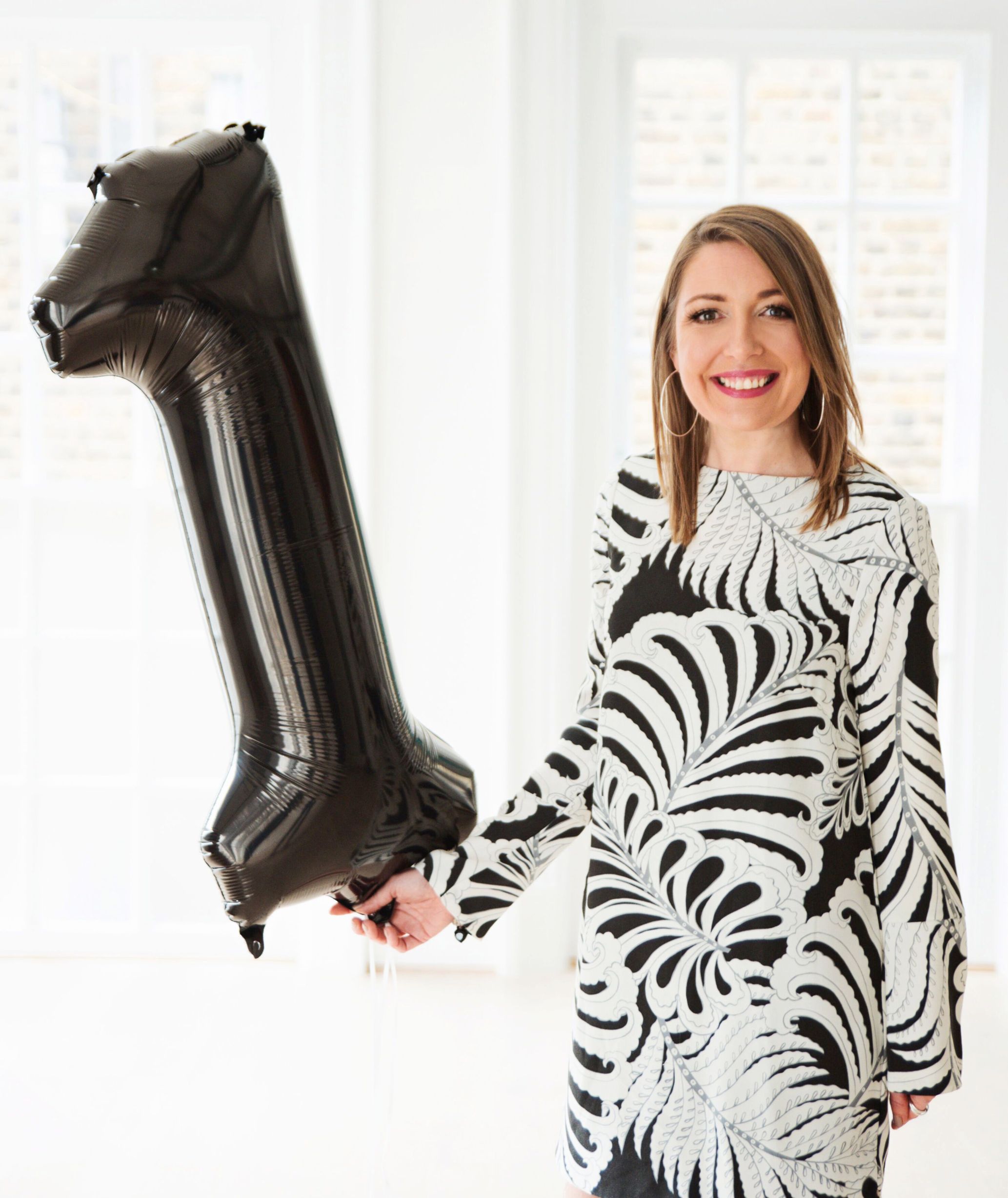 THE ENERGY OF THE NUMBER 1

My life path/destiny number is a 1, taken from my date of birth.

The first initial of my first name, J is a 1 – so when you meet me, what you see is what you get.

Joanna in numeric energy is a 1.

There is a lot of frequency of the number 1 in my name.

If we were to meditate on one word, it would be the word Independence.

If 1 was an Element, it would be Fire.

What happens to fire if it is not built on strong foundations? It burns out. Fire must draw in air. Otherwise Fire = speed = decisions made too quickly. I know I have a habit of doing this, so the emphasis when we have this understanding is related to balance.

There are spectrums to the energy of the numbers, as we have night and day and good and bad. At one end of the spectrum 1’s can be selfish and make their life all about them, at the other end of the spectrum, 1’s can be selfless and “people please”. I have operated from both spectrums, so the balance for a 1 is to put their head down, mind their own business, get on with it and not worry about what others are doing and from that place serve others. This is the modem operando that I have adopted … and it’s working!

Why do I connect with it so much and how has it helped me?

As above, I have explained I am working with the energy of the number 1. In full, I am a 19 10 1. I have lived in 23 houses across 12 countries and had 13 relationships. I have never married and have no children and I am 46.

Society says family is important and it is everything. 19 10 1 says embrace family your way (if at all). 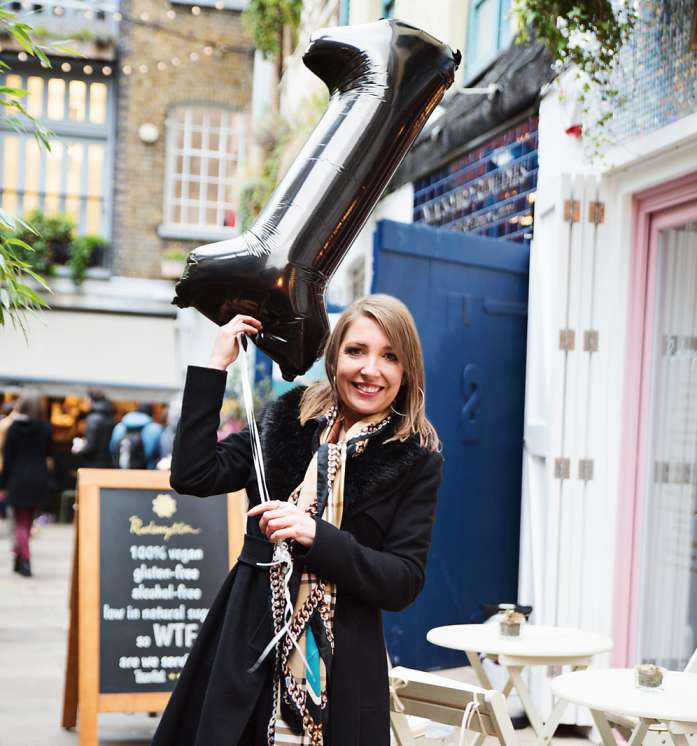 Society says you need a loving relationship to feel complete. 1 is about being solo – the lone ranger. Ultimately, we cannot exist by ourselves, understanding this and instead, asking myself where I am putting my energy when it comes to relationships. 1 does not ‘need’ to be in a relationship, 1 can have a loving relationship, but from a place of want, not need. This has been a game changer for me.

I really appreciate and understand that my ‘LIFE PATH’ number, my ‘DESTINY’ number is just that! Very much part of my life, my life story and life experience.

Those who know me will really resonate with the above, and those who don’t, can see how this information can be so useful – we can stop trying to put square pegs in round holes!

Understanding and connecting to my 19 10 1-ness (which is a journey and one that I am still very much embracing), has been pivotal to my connection with numerology.

I am now able to come from a position of strength.

My success in my business is sustainable.

I have released what is necessary to allow room for what is needed to show itself.

I have embraced doing new things in a new way. 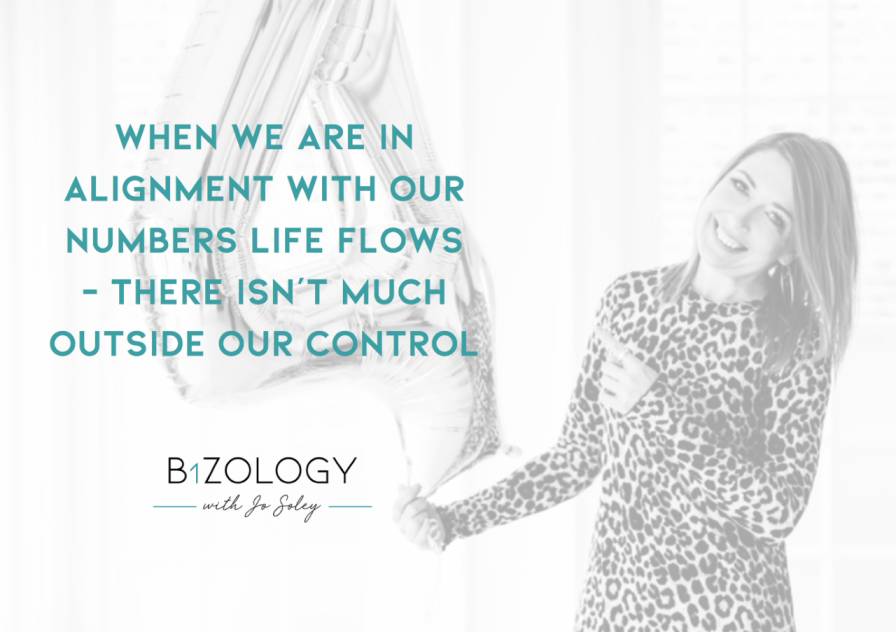 I have managed to heal unresolved issues that were keeping me from a sense of freedom.

I have managed to activate the freedom in my business.

To help me to DO / SEE / and REALISE things I otherwise could not.

It is now my turn to help you understand more deeply the subtle energies of the numbers so you can walk the path you are here to walk.

I would like to take this opportunity to extend my thanks to Richard Abbot of ‘The Hermitage Development Centre’. Many of the concepts on these pages are derived from the work we have done together. He would say ‘This is not necessary Jo as all knowledge is infinite’. And even though it may be, he has given me the tools to help me change my life and enabled me to step into my power, to create Bizology Ltd and let go of who I thought was to connect with who I am and experience a rebirth and for that, I have eternal gratitude.

Enter Your Details to Download my FREE Guide To Show you How You Can Use the Power of Numerology to Elevate Your Business Success!

Understanding your life path number really helps you to …

See how you operate in your life and business.

Connect you to what is possible for you and your business! 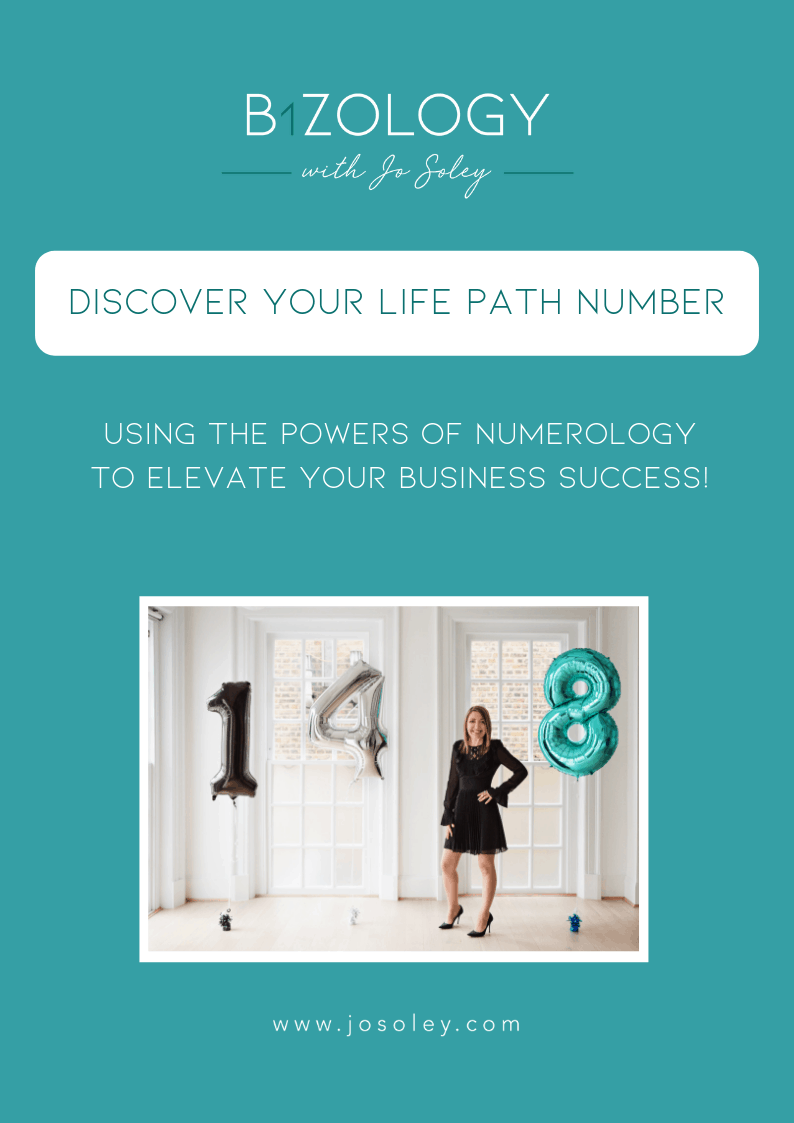 If you’re an entrepreneur who’s ready to use ‘The Powers of Numerology to Elevate Your Business Success’, then…

Speak to Jo about her Bizology Sessions and Packages and … 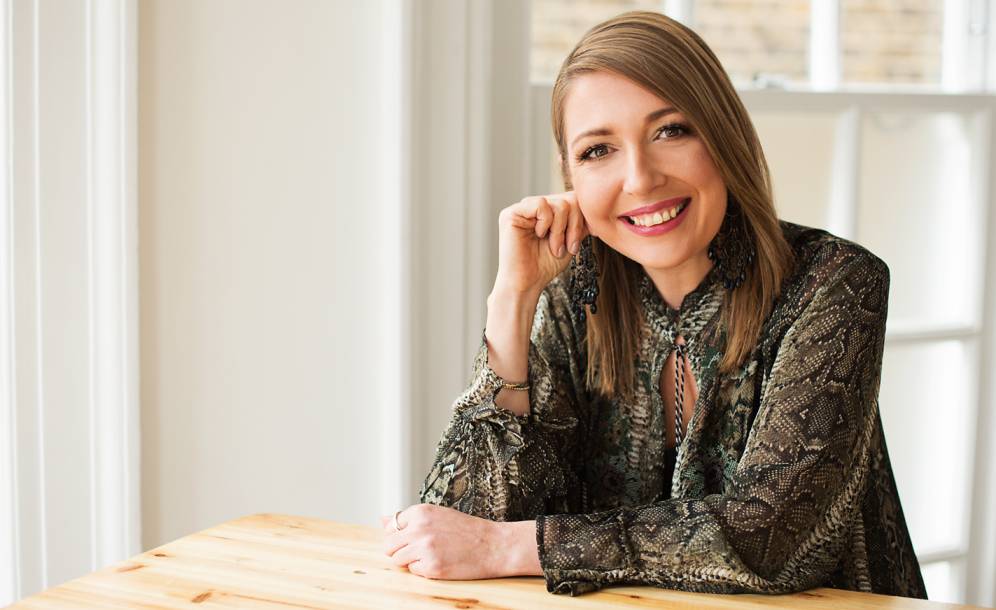 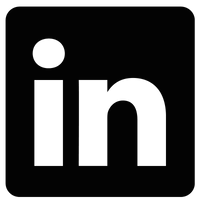 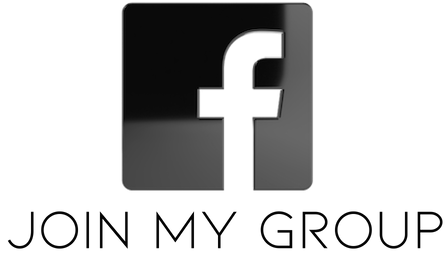 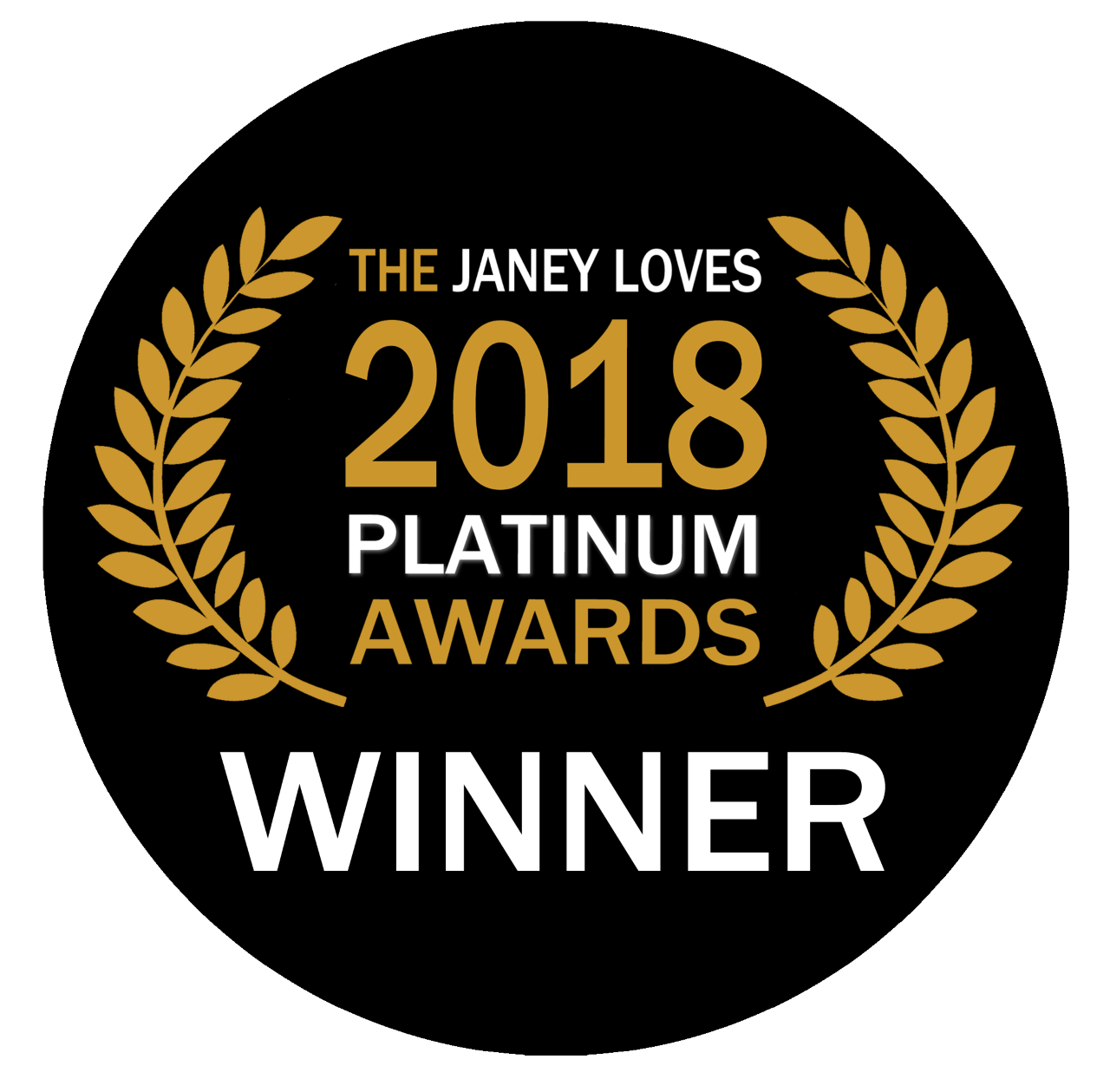 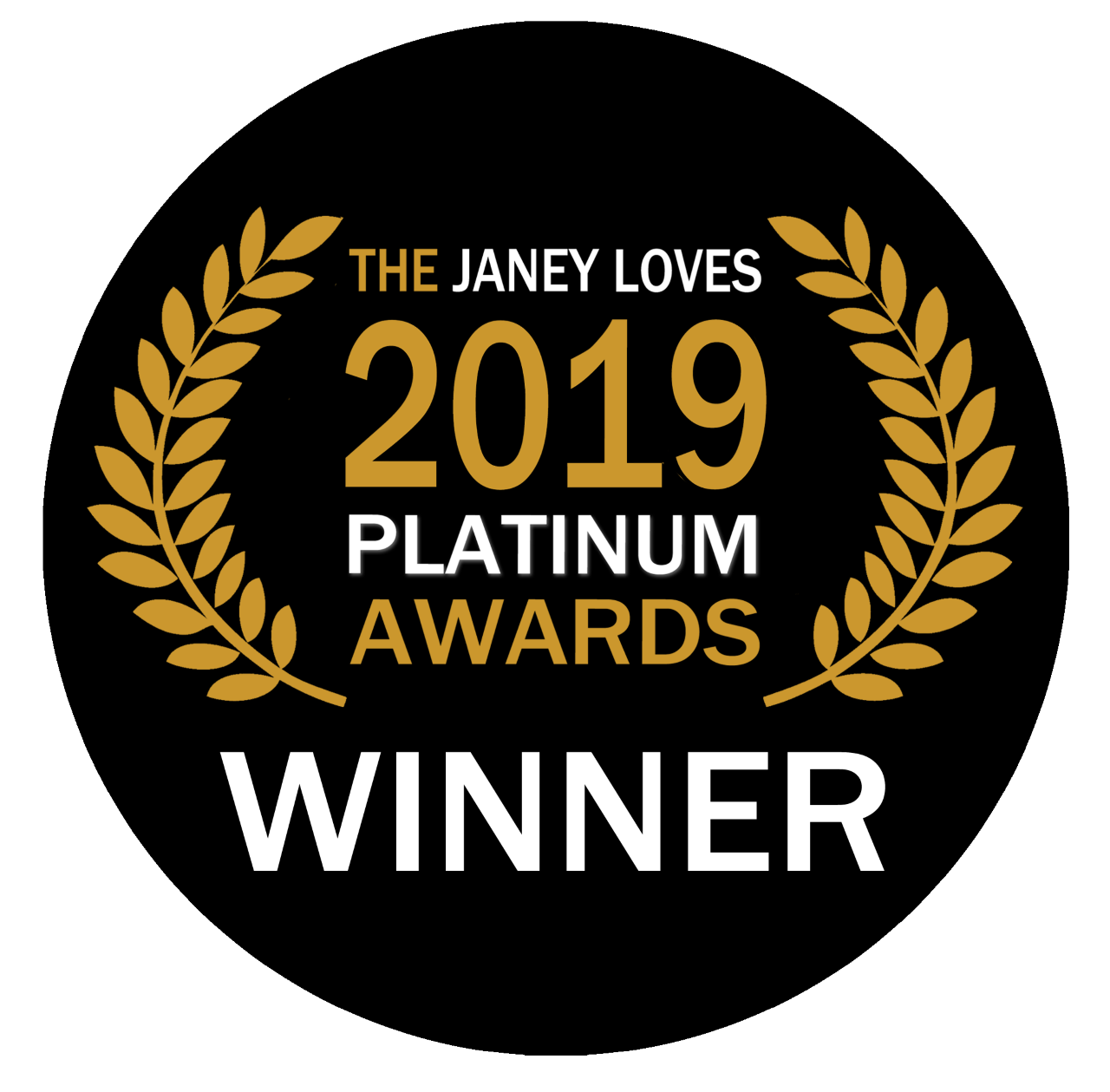